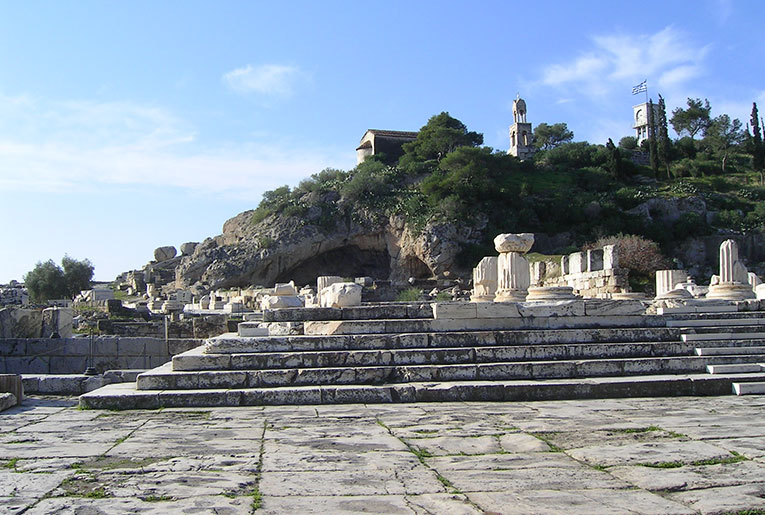 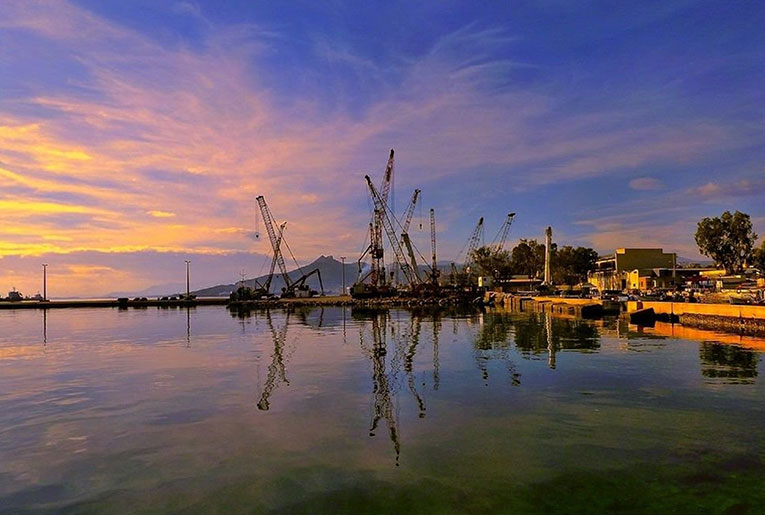 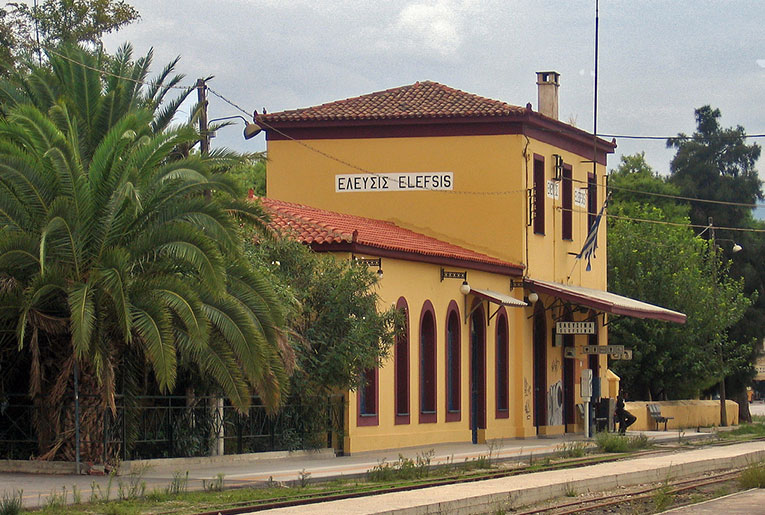 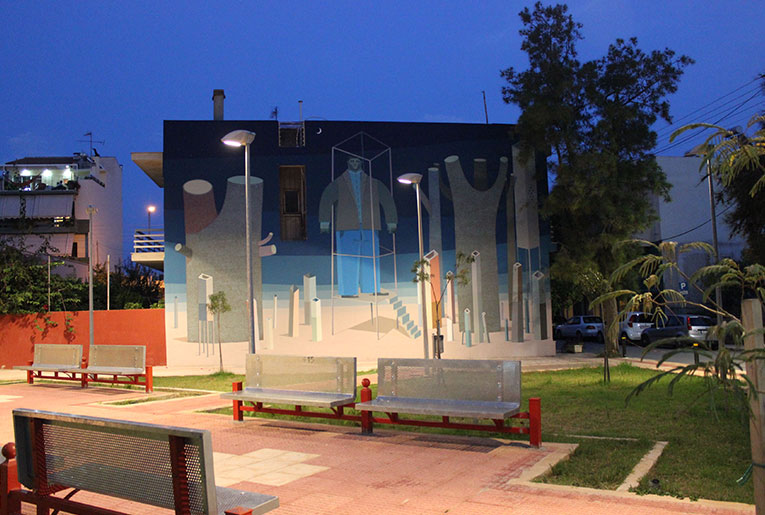 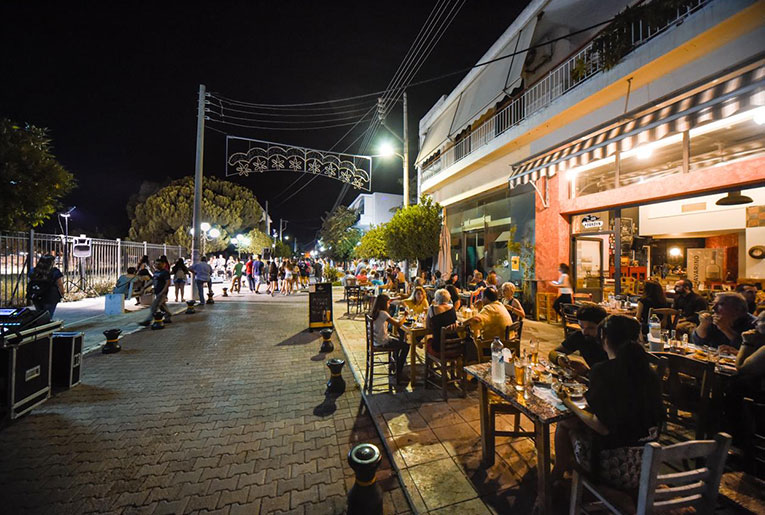 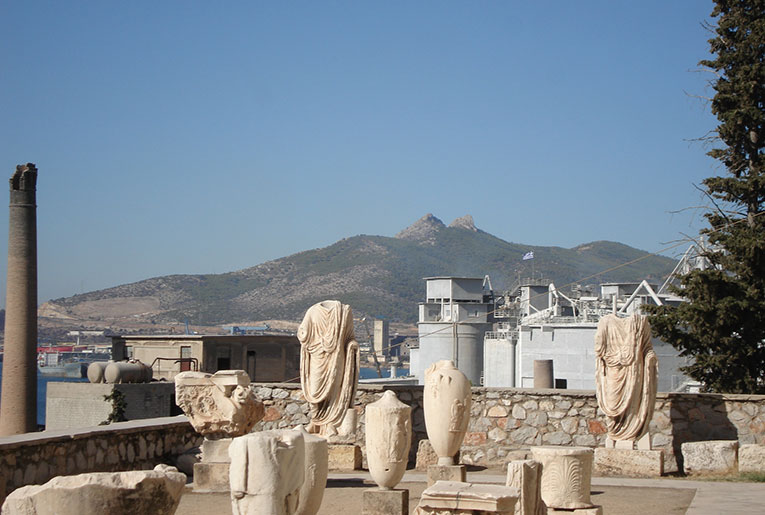 Elefsina, along with Delphi, Athens, Delos and Olympia, was one of the five sacred cities of ancient Greece. The Elefsina Mysteries were held in Elefsina and they took their name after the city. It is impressive that up to now it is not certain what it was performed there at that time. Those who took part in the Elefsinian Mysteries started from Athens and crossed the Iera Odos street up to the archaeological site of Elefsina by foot. 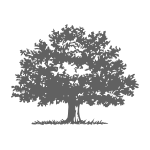 Enjoy the most of your
vacation days...

Book your reservation in Terra Relaxa and rent a car or match your stay with other services, like scuba diving, a relaxing massage in the pool, a visit in an archaeological monument, an excursion for hiking ecc. to get the best offer! Book your dream vacation without stress and benefit from it!

In Loutraki there are plenty of choices if you want to eat, enjoy a coffee or have fun day and night. Walking near the seaside sidewalk you will find cafes and bars, as well as restaurants and traditional taverns, where you can try seafood, Italian cuisine and cocktails!

Lots of choices for excursions and variable activities in Loutraki! Some of them are in a very short distance and you can reach them within 10 minutes. But, apart from these, many enchanting archaeological sights are situated near Terra Relaxa and where you can have a second activity.

Your dream vacation will become true... in Terra Relaxa! Have an amazing vacation of peaceful moments,
enjoy incredible activities and stay only 1 hour away from the city of Athens!